Weird West, or Some Hoot-Hollerin' Hijinks for Weird North

Far from the titanium citadels of the Necrothanes, the unblinking gaze of the Blood Moor obelisks, and the shadow of the dinomancer-ridden Dank Tower, a tumbleweed ambles like an aimless toddler across sun-choked plains of brittle soil. The world has changed so many times, shedding its skin like a desert rattler. What is old is new, what is new is old, and nothing is saved from the long finger of the weird.

Weird North is a setting. It is a cracked world. An old world. A new world. A place somewhere in the acid fantasy dreams of Jack Vance's cat who had to put up with years of listening to the author prattle on just so. Weird North is a cheater's setting, to be entirely honest. It makes sense in consistent meta terms, at least as far as shared history or global effects and parameters are concerned, but it is still a cheat. A cheat, because frankly neither I nor my players really care that everything must make perfect sense. Perhaps some call this gonzo, perhaps some call this amateur. Perhaps, well, perhaps I don't have much vested interest in what most folks think about my mental gymnastics. The Post/Post/Post Apocalyptic genre is a toolkit and sandbox fit for the kings of recess playgrounds and Saturday morning cartoons. It is, at least, useful for my daydreams.
So, as the opening paragraph read, somewhere beyond the Infernal Planes where sophisticated devils roam free, or the Salveyn Mountains where the rocks hold quiet congress with their glacial progressive agendas, or the tin-roof huts of Shiv Town where free advice tends to cost you quite a lot, is the Weird West. No one has a proper name for it, it's just out there, dusty, covered in limp pines desperate for more rainfall and struck through with time-lost decadence. Archaeologists come here to study the remnants of the old demigod, Tarodyne Solutions, and the metal spires erected in her name, filled with all manner of arcane touchscreens and rotary consoles. Necromancers routinely pick over the great herds of dead grazing animals for their golems and undead lackeys. Raindancers perform their warped rites towards the sky as burning pillars of red light rain down at night, smiting the unworthy. Gunslingers and ranchers bicker with each other over land claims while the madcap innovation of the steam engine pushes borders outward and bridges windswept wastelands together with rails.

If you amble into the Weird West along the main gap in the eastern hills, you'll follow the Parsel River, churning and tumbling over polished rocks and skitting up eddies of sand and red clay. That takes you to Broker's Hold, a trading settlement with roads leading north to the Mesa of Storms, south to Blodkløften, and further west to the Ashwing Eyries (locals advise you to stay as far from both of these "points of interest" as you can manage). There are other settlements out here, of course, but they're far afield and a bit less connected to whatever vestiges of civilzation remain in these parts. Cooper's Razor, Thalugga, and K'ril Mala Prefecture are the closest, while distant haunts like Deltroit, Odelot, and Cleave Land sit on the shimmering horizon as warnings regarding intensive insularity and decay (rumors suggest that Cleave Land is vehemently opposed to its nearby mirror entity, Believe Land).

Some creatures you might meet in these here parts:

Slickman
? HP, 20 DEX, slippery suffocation (d6 to STR)
- Animated pools of oil which can assume vaguely corporeal shape
- Can only be harmed by environmental effects like freezing or fire 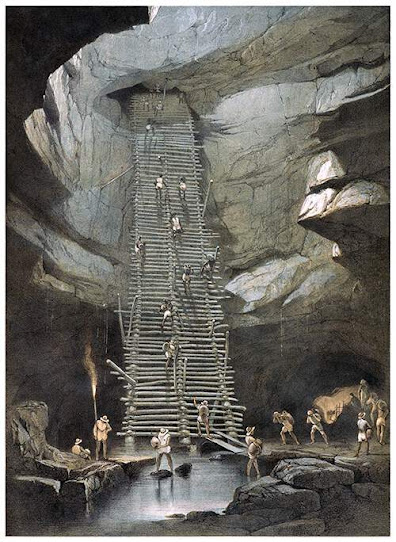 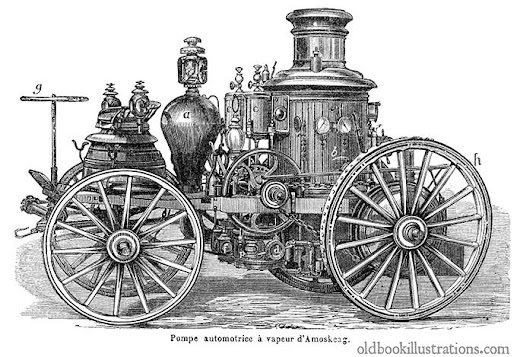 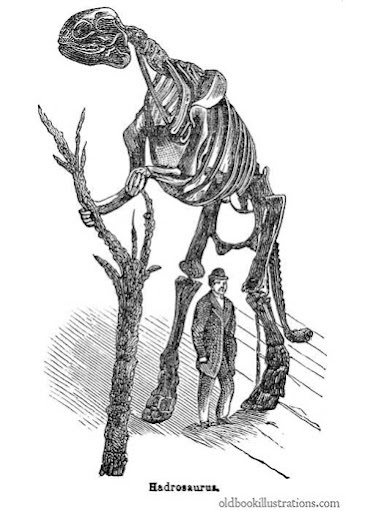 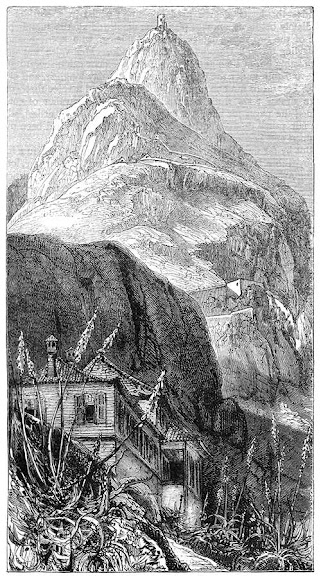 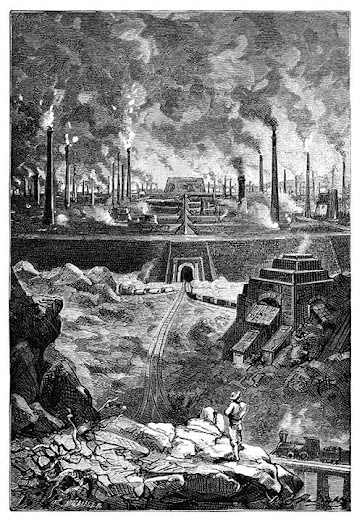 Thanks to everyone on the NSR Discord who inspired me with many of the ideas here.
Posted by Jim Parkin at 7:03 AM