The Conceptual Beats of Weird North

Okay, so Ray Otus' throught-provoking Gygax 75 came out in April of this year. I was very intrigued by it, but didn't really have the time to commit. Now, with a bit more breathing room, I'm going to go for it week-by-week as a think-out-loud process of expanding the implied setting of my own Weird North. The world is assumed to be ancient, strange, and filled with layered mystery.

3. Gather your sources of inspiration (with bonus mood board links). 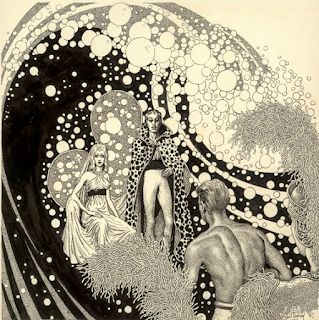 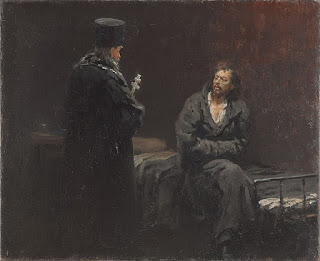 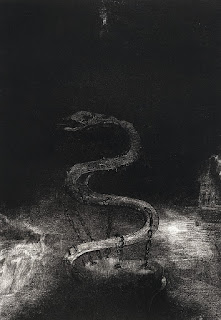